SOS Children's Villages started its activities in Equatorial Guinea in the early 1990s. Since 2004, the organization has also been running an SOS Family Strengthening Programme, aiming to support children and young people who are at risk of losing the care of their family and enable them to grow up within a loving family environment.

Dr Duggan was medical director for the SOS Children's Village in Bata, Guinea Equatorial in 2010/2011 while working in the country.

The public health system is  G.E. is underdeveloped and chronically underfinanced. According to the United Nations, the number of doctors per 100,000 citizens amounts to only 25. Life expectancy at birth remains very low at 51 years. Although child mortality rates have slightly improved since the 1990s, the country's under-five mortality rate remains alarmingly high at 148 per 1,000 live births, one of the highest figures in the world.

HCVI plans to partner in the management of the onsite clinic in the latter half of 2016, providing medications, equipment, supplies, and medical personnel/medical teams. 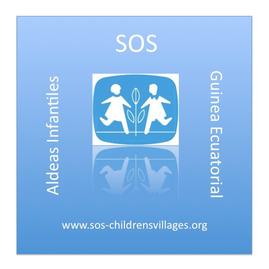